Inner-Erzsébetváros is the most popular, renewed part of the 7th district which is now filled with students and young professionals and appeal to those who can't afford the Financial District and Diplomat Quarter, yet want to be near downtown.

The most charismatic part of the district is the Old-Jewish quarter with the monumental Synagogue in Dohány street, which is the biggest synagogue of Europe and the second biggest synagogue of the world. Its iconic building with its ornamental onion-shaped domes also host the Jewish Museum and is frequented by locals and tourists as well.

Bordered by the Király Street on the West and the Rákóczi Street on the East side all the necessary amenities can be found such as the pleasant City Park, Arena Shopping Mall, Metro lines 2-4 and the Eastern International Railway station.

In 2017 Insider published a list of the coolest districts in Europe where the 7th district of Budapest ranked amongst the bests considering location, accommodation, cultural activity and sustainability besides some other factors.
The housing stock is full of turn of the century houses and quite a few newly-built residential condominiums. The prices vary accordingly with a minimum of 1,500 EUR per sqm up to 2,100 EUR for buying an apartment while for rental good quality properties .

While the 6th may be somewhat more expensive as of housing, it provides the same advantages including central location, good food and culture, but it is also closer to the downtown and to the Financial center. The 9th is also a good option for those who prefer the liveliness of the city and like to live in a diverse area.
See listings for sale in District 7
See listings for rent in District 7 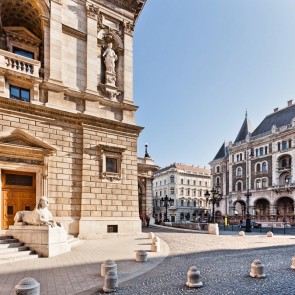 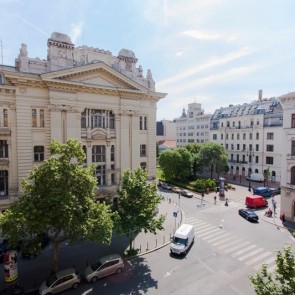 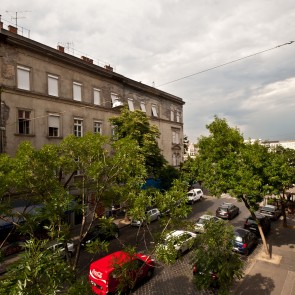 Couldn't find what you were looking for?

In the festive period, our office opening hours will change.
We wish all our dear customers and partners a Merry Christmas and a Healthy, Happy New Year!
First workday on 3rd of January.